Word of mouth marketing (WOM) is an extraordinary mechanism that communicates marketing messages throughout a community. To paraphrase a popular slogan from the 1970s, WOM reaches the parts other marketing tactics cannot reach. There are few marketing approaches that can have had as much discussion in the twenty-first century as WOM.

WOM is immensely powerful. Arguably it has created the most powerful brands of today, that of Google. Starbucks, Ikea, Nokia, Prada, Skype and Tamagotchi were all built predominantly or exclusively on WOM.

Sometimes, however, WOM goes wrong. Often these cases end up as harmless urban myths. But not always, with serious consequences. WOM, by its nature, is difficult to control. Once the message is out there, there is no controlling it. It can die quickly, pervade the market or go where it shouldn’t. It can also morph into quite a different message to the one you intended. The problem with WOM is that the combination of it being wrong and out of control is explosive. You have a ton of clearing up to do, with the prospect that you’ll never quite scrub the whole market clean. Unless you use influencers.

Our Original Book
Our LinkedIn Group 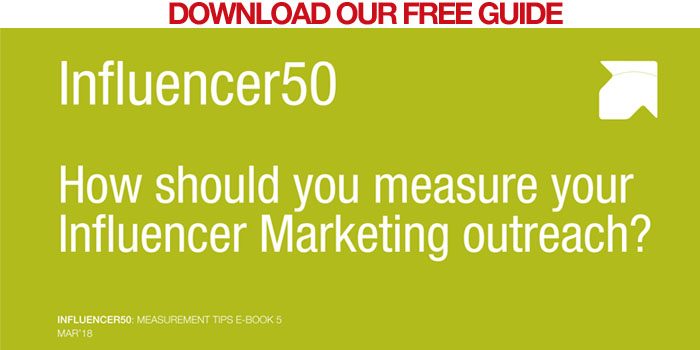